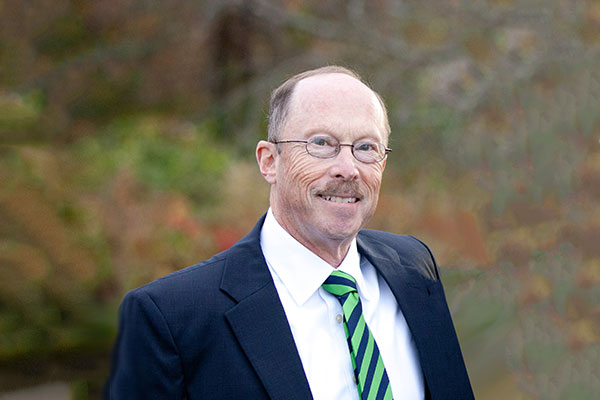 Joel Scott is an author, educator, and business owner. After receiving a Bachelors Degrees in Physics and Biology from SUNY at Albany and then a Masters Degree in Computer Science from SUNY at Albany, he began his career at their Atmospheric Research Center studying energy conservation.

After two years Mr. Scott formed his own computer software and business consulting company. By the early 1990s the company was recognized as one of the world’s top resellers of, and experts on, GoldMine Customer Relationship Management software. As a renowned expert, Mr. Scott was hired to write three editions of GoldMine for Dummies and to co-author several editions of Microsoft CRM for Dummies. His focus on building and developing client relationships makes him a key resource for ACP.

After selling his New England-based business in 2006, Mr. Scott and his wife Debbie of 35 years moved from Connecticut to a lake in North Carolina. Since then, he has continued to write, to consult and most recently to officiate at USTA tennis tournaments.

Return to Board Of Advisors →